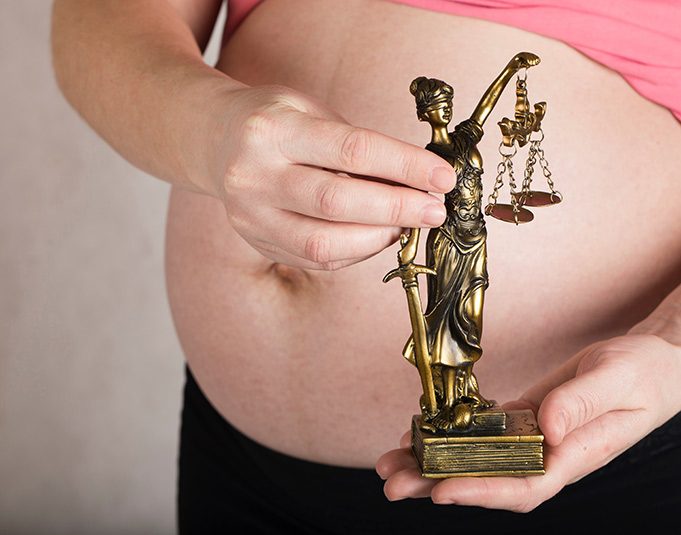 Gestational surrogacy also known as IVF surrogacy is a treatment option for infertile women with certain clearly defined medical problems, for which they are unable to conceive and carry a pregnancy.

The parts involved in a gestational surrogacy are the intended parents and the surrogate mother and a surrogacy arrangement is necessary.

The gametes (cells involved in sexual reproduction) are used to produce embryos and those embryos are subsequently transferred to a woman who agrees to act as a host for these embryos, the surrogate mother.

The surrogate mother is therefore a woman who carries a pregnancy for another couple or woman and is genetically unrelated to any offspring that may be born as a result of this arrangement. After the child’s birth, the birth mother gives the child to the intended parents.

At GynCare IVF we are able to advise and assist you with all the necessary procedures regarding gestational surrogacy.

The main indications for treatment by gestational surrogacy is the absence of uterus (congenital absence – müllerian agenesis – or absence following hysterectomy due to benign or malign conditions) and severe medical condition incompatible with pregnancy (such as severe heart or renal disease).

Legal Aspects of Surrogacy in Greece

The only type of surrogacy arrangement that is permitted in Greece is the altruistic arrangement (non-commercial arrangement) and the only legal expenses for the gestational surrogacy are the reasonable expenses related to the surrogate motherhood according to Law 3305/2005 Application of Medically Assisted Reproduction, Article 13 Surrogate Motherhood, § 4:

The transfer of an embryo into the body of another woman and the pregnancy are allowed by a court authorization granted before the transfer, given that there is a written and, without any financial benefit, agreement.

The court will issue the authorization to surrogacy under the following conditions: