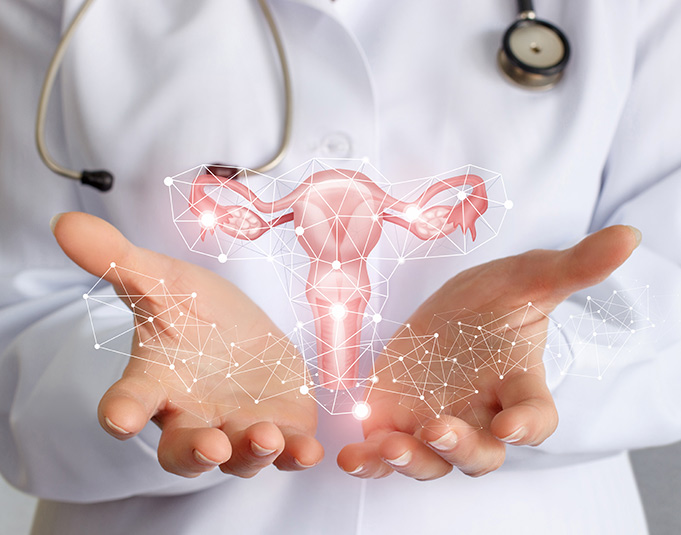 In GynCare IVF we suggest endometrial scratching as a procedure to increase the probability of pregnancy in women undergoing IVF. We have noticed an increasing success rate.

What is endometrial scratching?

The endometrium is a layer of tissue that covers the inside of the uterus. In the first step of a pregnancy, an embryo will attach to the endometrium in a process called implantation. Endometrial scratching is a procedure undertaken to purposely disrupt the endometrium in women wanting to get pregnant. Fertility specialists think that this disruption may somehow increase the chance of an embryo implanting. It helps especially repeated implantation failure.

The technique used is the endometrial biopsy procedure. Normally doctors do it with a thin flexible plastic catheter. They insert the pipelle through the cervix (neck of the womb) into the womb. After that we scratch the endometrium with gentle moves.

It is a simple, low-cost procedure. The gynecologists can do it at an outpatient appointment, without anaesthetic, in just a few minutes. It can cause some discomfort or pain.

Where is the theory of scratching based?

Studies have shown that the wound healing response following the scratch improves the environment of the endometrium. This makes it more likely for an embryo to implant and create a pregnancy.

We do not suggest this method systematically because there is no proof that there is a specific cure that can prevent fragmentation. Antioxidant substances are under discussion and need caution when proposed to our patients.

On which day of the menstrual cycle is the endometrium scratching carried out?

We respect your privacy
We and our partners save or/and have access to information, like cookies on a device and we process personal data, for instance unique identifiers and typical information sent from a device for personalised ads and content, ads and content counting and visitors’ views for the development and improvement of products as well.